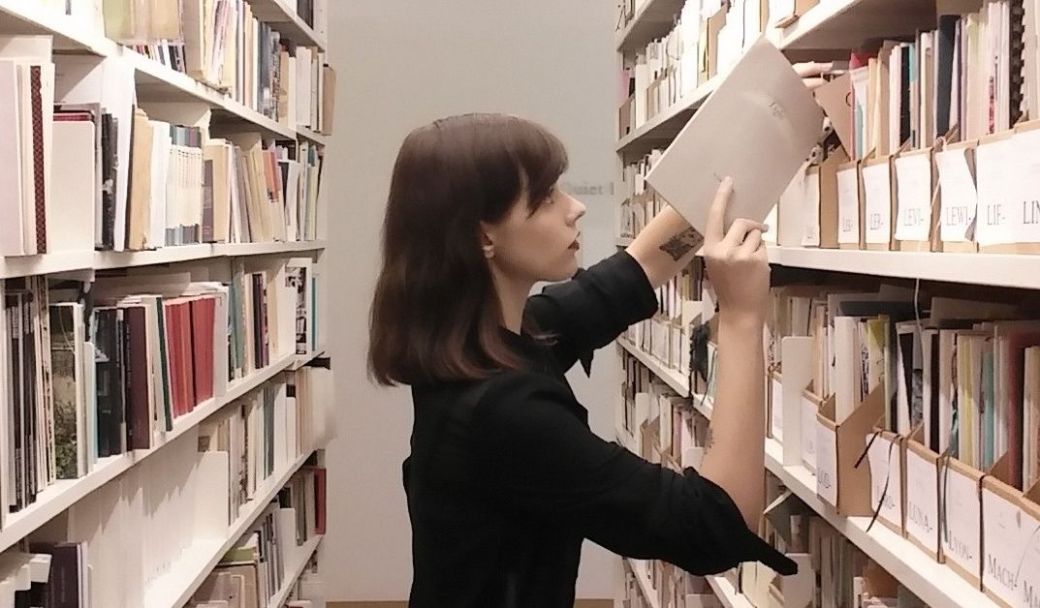 Paige Lewis is the author of the chapbook Reasons to Wake You (Tupelo Press, 2018). Their poems have appeared or are forthcoming in American Poetry Review, Ploughshares, The Georgia Review, Colorado Review, and elsewhere. 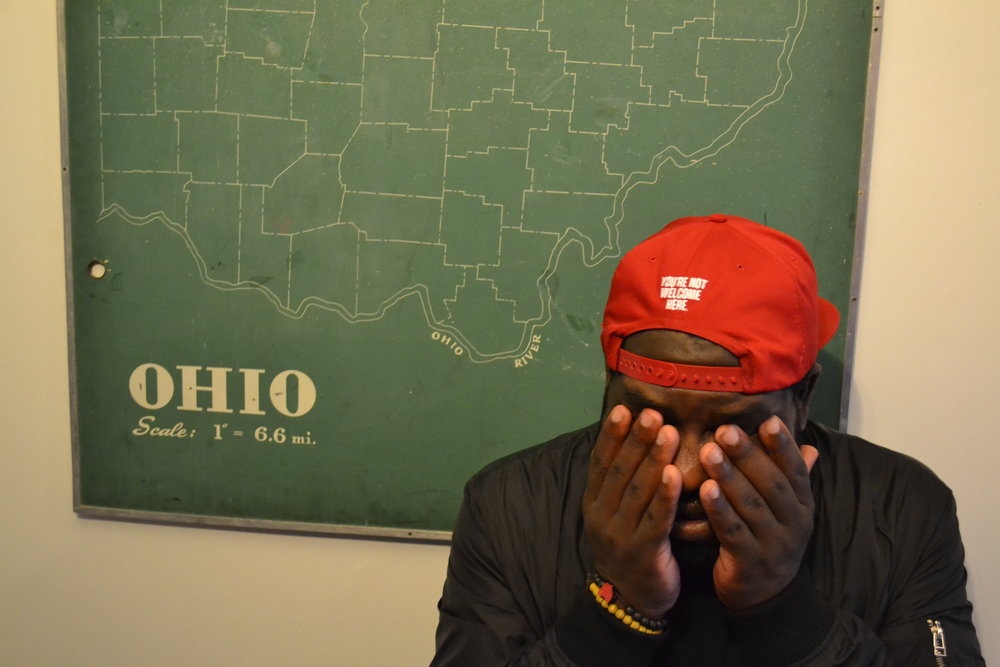 Hanif Abdurraqib is a poet, writer, and cultural critic from Columbus, Ohio. His first collection of poems, The Crown Ain’t Worth Much, was released by Button Poetry in 2016. His first essay collection, They Can’t Kill Us Until They Kill Us, is forthcoming from Two Dollar Radio in November. 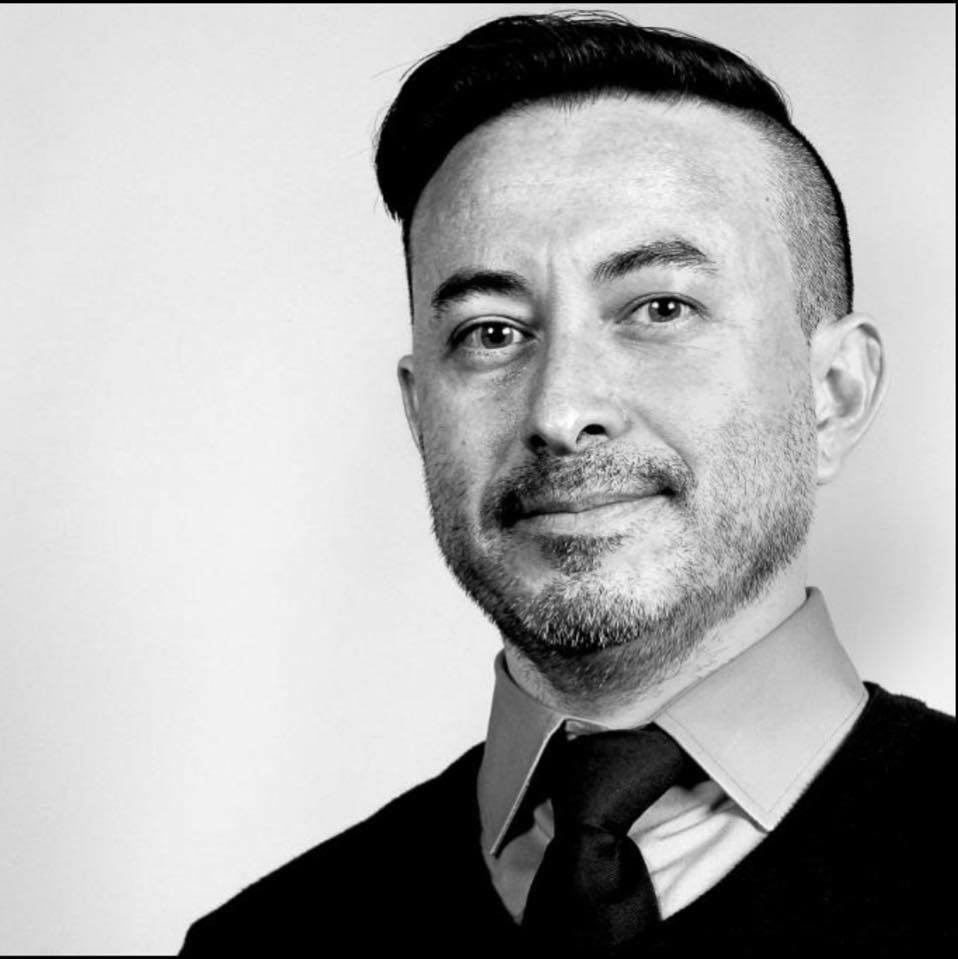 Editor of Queen Mob’s Tea House, Contributing Editor at the Chicago Review of Books and Founder of the Latino Caucus, which meets annually at AWP, Ruben Quesada‘s writing and poetry films have been featured at the Poetry Foundation, the Art Institute of Chicago, Best American Poetry blog, The American Poetry Review, Southern Humanities Review, TriQuarterly and elsewhere. He has taught literature and translation at Vermont College of Fine Arts, Columbia College Chicago, and UCLA’s Writers Program. 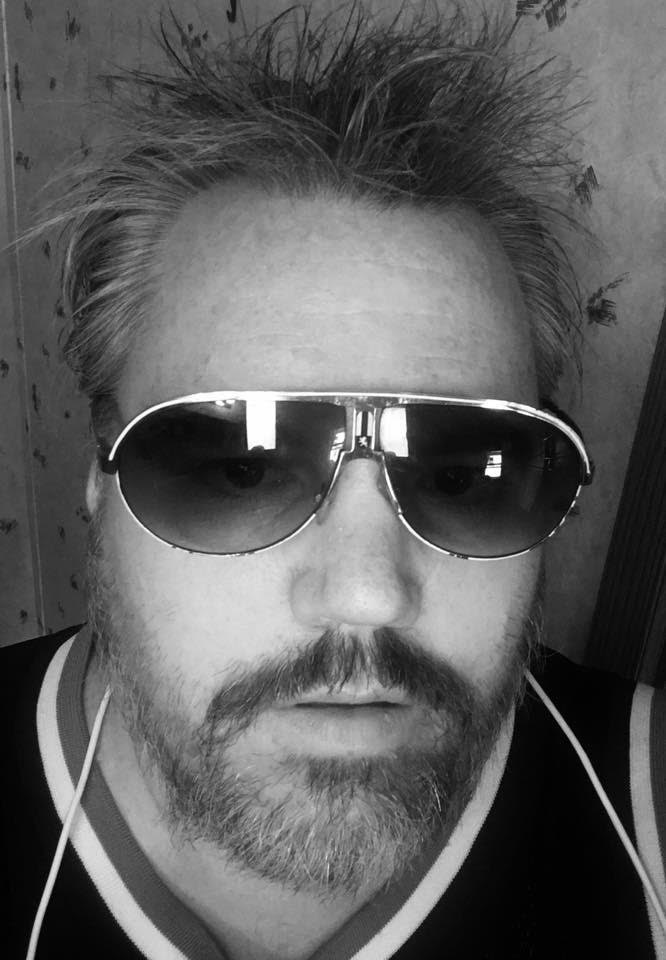 Barry Graham is a four-time National Tic Tac Toe Association champion (1996, 2001, 2013, 2016), lotion-maker, healer, grifter, spiritual advisor, foodie, and gambler. Graham is the author of six books, including The National Virginity Pledge, Nothing or Next to Nothing, and American Guerrillas: Manifesto. He lives in Michigan with his three angels.

Scott Silsbe was born in Detroit and grew up down the river from there. He now lives in Pittsburgh. His poems have appeared in numerous periodicals and have been collected in the three books: Unattended Fire (2012), The River Underneath the City (2013), and Muskrat Friday Dinner (2017).  He is also an assistant editor at Low Ghost Press.

Jason Baldinger is a poet hailing from Pittsburgh. He’s the author of several books the most recent of which, the chaplet, Fumbles Revelations (Grackle and Crow) is available now, and the collection Fragments of a Rainy Season (Six Gallery Press) which is coming in September. Recent publications include the Low Ghost Anthology Unconditional Surrender, Uppagus, Lilliput Review, Rusty Truck, Dirtbag Review, In Between Hangovers, Your One Phone Call, Winedrunk Sidewalk, Anti-Heroin Chic, Nerve Cowboy Concrete Meat Press, Zombie Logic Review, Philosophic Idiot and Heartland! Poetry of Love, Solidarity and Resistance. You can hear Jason read some poems at jasonbaldinger.bandcamp.com.

Kristofer Collins is the publisher and senior editor of Low Ghost Press. He is the books editor for Pittsburgh Magazine and a frequent contributor to the Pittsburgh Post-Gazette. His latest poetry collection, Salsa Night at Hilo Town Tavern was published by Hyacinth Girl Press in 2017. He lives in Pittsburgh, PA with his wife Dr. Anna Johnson and their two cats.

Surprise Guests from AWP at the Sundress House 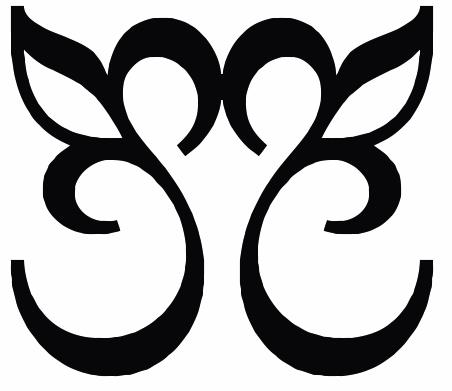 Jonie McIntire has lived in Toledo, Ohio for most of her adult life. In that time, she has gotten active in both the literary scene and in community-building in general. Jonie is a proud board member of Toledo Streets Newspaper and Sylvania Avenue Neighbors. When she worked in the corporate world, she created year-round non-profit events and volunteerism that the company continued after she left corporate life in the summer of 2017 to pursue artistic and community work. As an artist, she has won grants from the Arts Commission in order to promote professionalism in poetry, and she hosts two monthly reading series which are consistently well-attended. Jonie is the author of Not All Who Are Lost Wander, Finishing Line Press, 2016. Her work has been published in the online journal Red Fez, in the anthology Sam & Andy’s Uptown Café, Westron Press, in the journal Khroma, in the Hessler Street Fair Anthology 2016, among others, and it has even been stamped into cement as part of the Arts Commission of Greater Toledo’s Sidewalk Poetry series. Her second chapbook will be released in December 2017 through NightBallet Press. She lives in Toledo, Ohio with her husband, two children and two dogs.

John Burroughs is a poet, playwright and publisher living in Parma, Ohio. He is the author of around a dozen chapbooks including Water Works, Electric Company, It Tales More than Chance to Make Change and The Eater of the Absurd.  For several years, John served as a full-time playwright and occasional music director in residence for the Ministry of Theatre at Marion Correctional Institution. After that, he created a blog ranked number one on MySpace, won the first poetry slam he ever competed in, created PoetryElyria, co-founded the almost annual Snoetry: A Winter Wordfest, and is perhaps most proud of his work since 2008 as the founding editor of Crisis Chronicles Press, publishing acclaimed poetry, memoir and fiction by independent authors from Ohio and around the world.