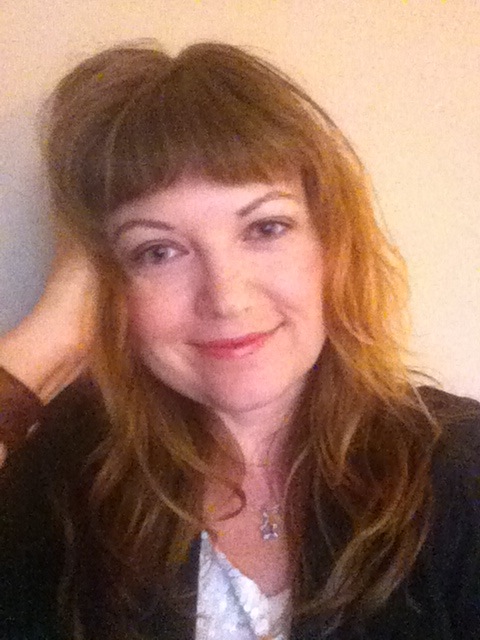 Amanda Page teaches writing and humanities courses to nursing students at a single purpose institution. She earned an MFA in creative writing from the University of Alabama, and holds a Bachelor of Specialized Studies in Writing & Women’s History from Ohio University. She writes about personal finance, student loan debt, higher education, and the art of the personal essay for various print and online publications. Learn more about her work at amanda-page.com.

Donna Vorreyer is the author of Every Love Story is an Apocalypse Story (Sundress Publications, 2016) and A House of Many Windows (Sundress Publications, 2013) as well as seven chapbooks, most recently Tinder, Smolder, Bones, and Snow (dancing girl press). She serves as the reviews editor forStirring: A Literary Collection and teaches middle school in the suburbs of Chicago.

Nicole M. K. Eiden is an award-winning poet and filmmaker whose work captures the simple challenges and beauty of ordinary life. Originally from Columbus, Ohio, she has made New Orleans her home for the last seventeen years. Nicole holds a Master of Fine Arts degree in film from the University of New Orleans and a Bachelor of Communications degree in video production from Ohio University.

Nicole’s films have screened at numerous film festivals and have won a variety of awards, including the CINE Golden Eagle Award. Her poem, “Mortgage,” from her debut book, I Am One of You, won 3rd place in the Women’s National Book Association 2016 Writing Contest. Additionally, Nicole co-owns Windowsill Pies, a Southern-style pie and tart company in New Orleans, where she lives with her husband and young daughter. 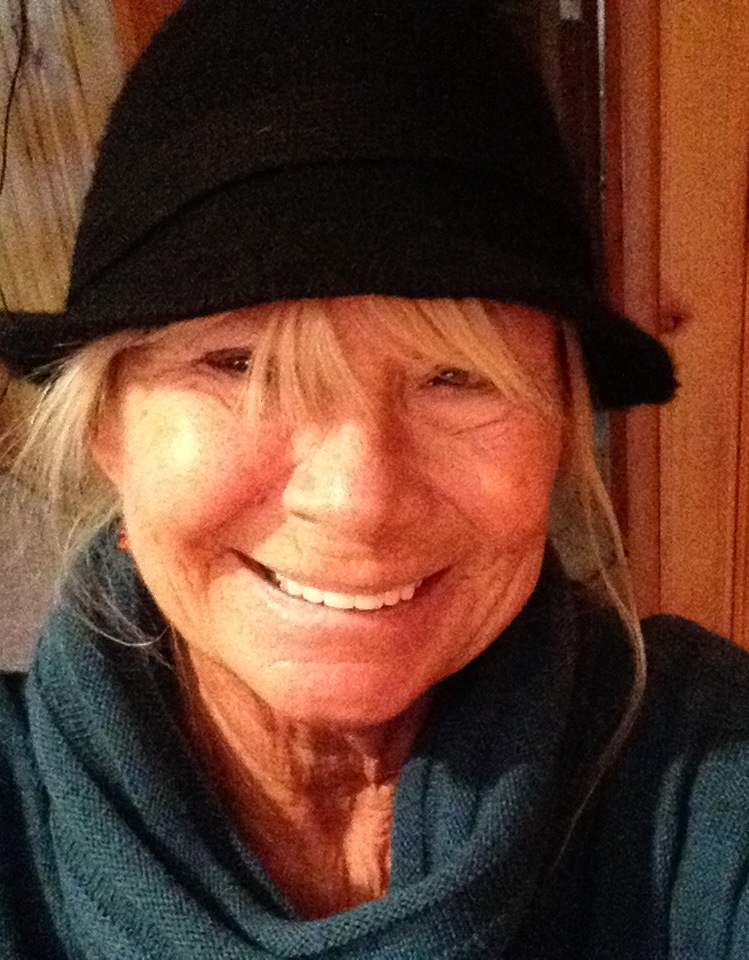 C.W. Everett has published three chapbooks of poetry: Mothers, Daughters, Dreams (Bottom Dog Press); As Good As It Gets Sometimes (Pudding House Publications); and What Keeps Me Awake (NightBallet Press ). Her poems, stories, essays and reviews have been published in numerous books and magazines, and several have won awards. She is frequently invited to read her work in a variety of settings.
Everett helped coordinate the long-running Columbus Poetry Forum and organizes many poetry events: such as Poets Against War readings. poetry to raise funds for victims of natural disasters, poetry readings at arts festivals and political rallies. She also volunteers for  writing programs in schools and other institutions.
Everett’s editing credits include several books: Ohio Women: Poems, Cap City Poets, The Pudding House Gang, and numerous anthologies .
Everett publishes Pudding Magazine, a biannual (mostly) poetry journal. She also helps organize ComFest, one of the largest festivals in central Ohio, and coordinates events for non-profit organizations.
Things she enjoys: traveling, movies, music, cooking (and eating), friends, good Vodka, walking long beaches,  grandchildren–a very full and interesting life. 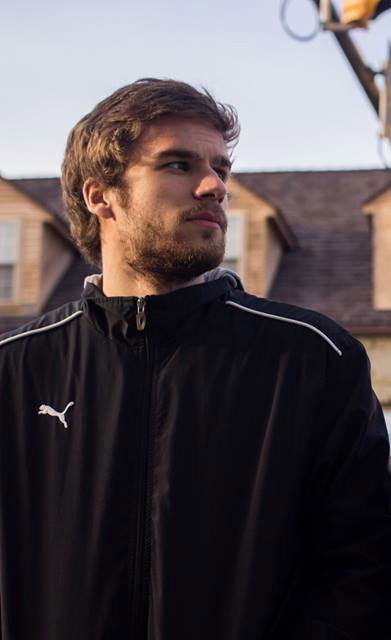 Michael Prihoda writes and teaches 8th grade English in the Midwest. He is the founding/managing editor of After the Pause, an experimental literary journal. His publications can be found in journals around the digital/physical sphere and his published collections most recently include The Same That Happened Yesterday (Weasel Press, 2016) and Threat (Sein Und Werden Books, 2016). 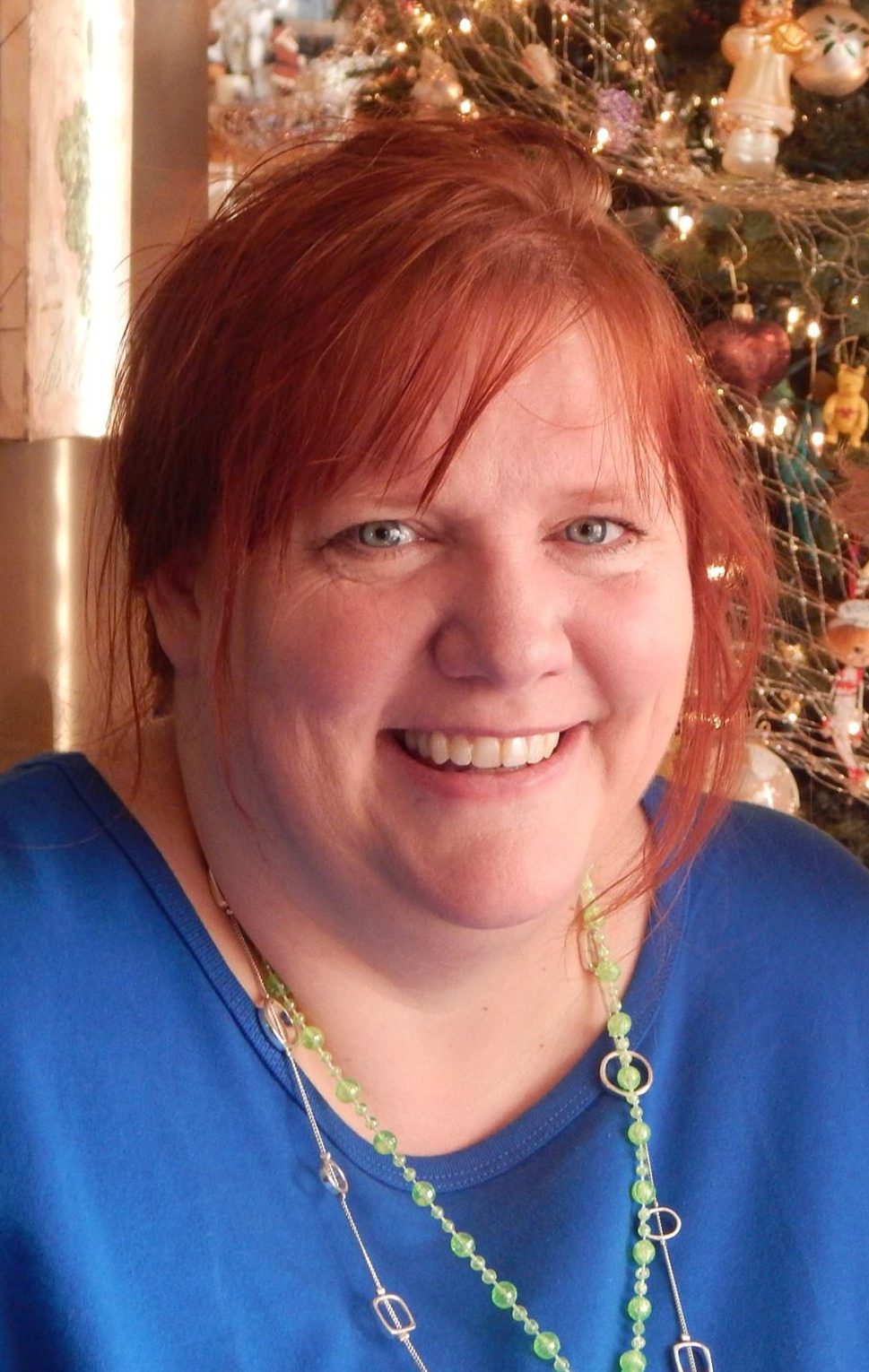 Karen Craigo is the author of the poetry collection No More Milk (Sundress, 2016) and the forthcoming collection Passing Through Humansville (ELJ, 2017). She maintains Better View of the Moon, a daily blog on writing, editing, and creativity, and she teaches writing in Springfield, Missouri. She is the nonfiction editor and former editor-in-chief of Mid-American Review, the reviews editor of SmokeLong Quarterly, an editor of Gingko Tree Review, and the managing editor of ELJ Publications.

Aubrey Hirsch is the author of a short story collection, WHY WE NEVER TALK ABOUT SUGAR, and a chapbook, THIS WILL BE HIS LEGACY. Her work has appeared widely in journals like American Short Fiction, The Los Angeles Review, Hobart, Third Coast and The New York Times. She currently teaches in the creative writing program at Oberlin College.

Kristin LaTour is a bubble, a leaf, a small wave in a freshwater lake. She casts spells, bakes pie, folds sheets. Her poems are narrative and lyric. Her drinks are usually strong. She takes her coffee black. Kristin can’t tell you where she lives. She’d have to write it in Cyrillic.

He also is the author of the critically acclaimed novels, Favorite Sons and The Essay. Favorite Sons, by Arcade Publishing, was named the 2011 USA Book News’ Book of the Year for Mystery/Suspense. It was selected for the Choose to Read Ohio program for 2013-14, and was a featured book of the 2012 Ohioana Book Festival. The Essay, by Arcade Publishing, was released in October 2012.

Yocum also is the author of:

He is the president of Yocum Communications, a public relations and marketing firm in Westerville, Ohio. His clients include the Society of Automotive Engineers, the Ohio Developmental Disabilities Council, the McConnell Arts Center, and Thurber House, where he serves as the literary advisor.

He is well known for his work as a crime and investigative reporter with the Columbus Dispatch from 1980-1991. He was the recipient of 30 local, state and national journalism awards in categories ranging from investigative reporting to feature writing.

Prior to joining the Dispatch, Yocum was the associate sports editor of the Martins Ferry, Ohio, Times Leader, and a general assignment reporter for the Lancaster, Ohio, Eagle-Gazette. After leaving the paper in 1991, Yocum spent eight years as the director of media relations for Battelle, the world’s largest non-profit research firm. He spent two years as vice president of media relations for Bank One’s Retail Division before starting his own business.

He has a bachelor’s degree in journalism from Bowling Green State University.